Among others, Mark Twain (possibly apocryphally) said:  “to get the attention of a mule, hit him over the head with a 2 by 4.”  Similarly, within the framework of the legal Canons of Ethics, a lawyer should litigate agressively while at the same time knowing when more evenhanded discussions are the better course. 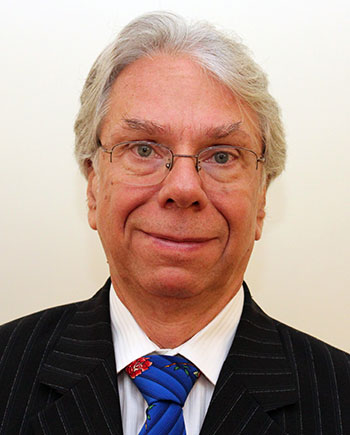